After wind and rain, a brilliant achievement,

Emperor Group has gone through its 29th anniversary,

On this land where our sweat and toughness are left,

On August 23, 2020, the company held the 29th anniversary of the King's Group's factory celebration. Early in the morning, you can see companies wearing white T-shirts everywhere in the company park. Employees, everyone is lined up neatly, looking forward to the official opening of the celebration.

At 8 o'clock in the morning, with the announcement of the host Miss Xiong, the 29th anniversary celebration of King's Group officially began! The factory celebration has begun! 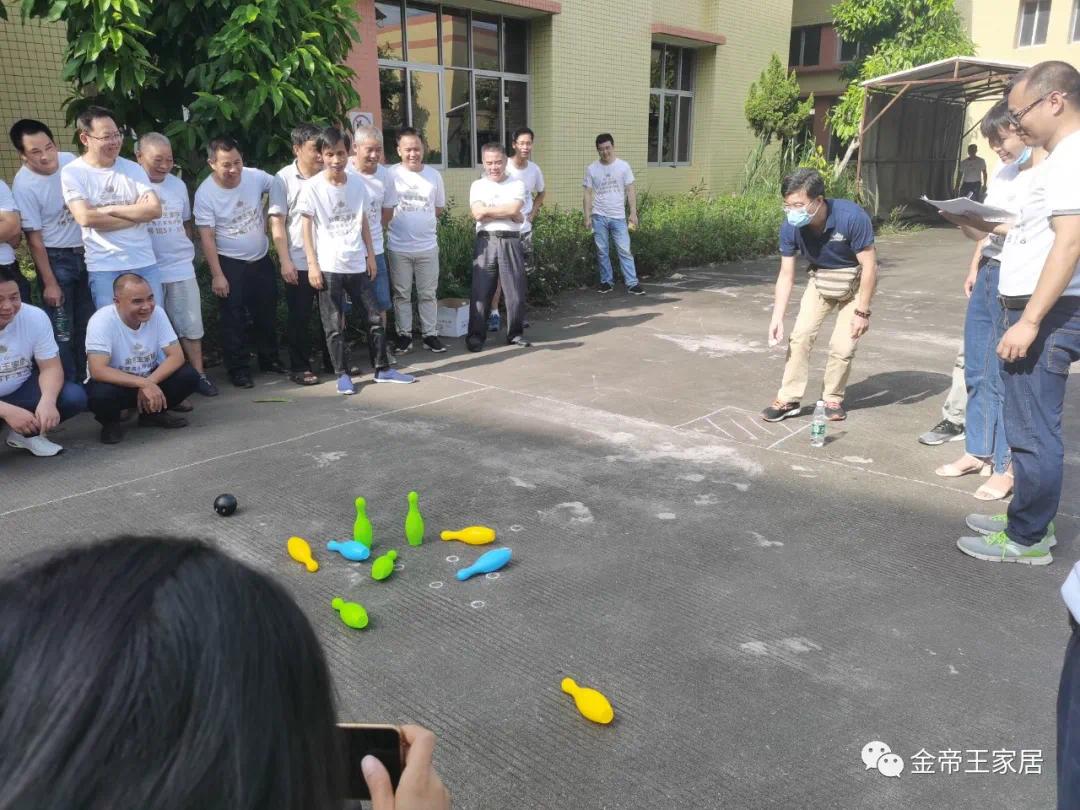 ▲ The general manager participates in the bowling team competition

▲Enthusiasm at the event site ▲ The company has prepared birthday benefits for employees on their birthdays from July to September! 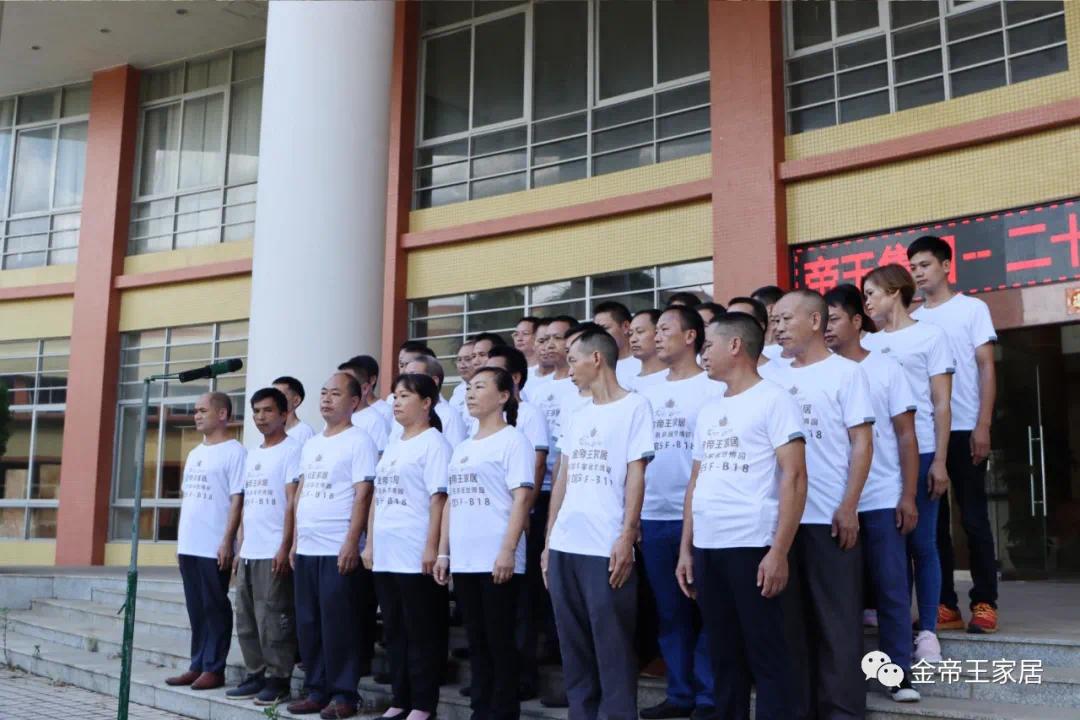 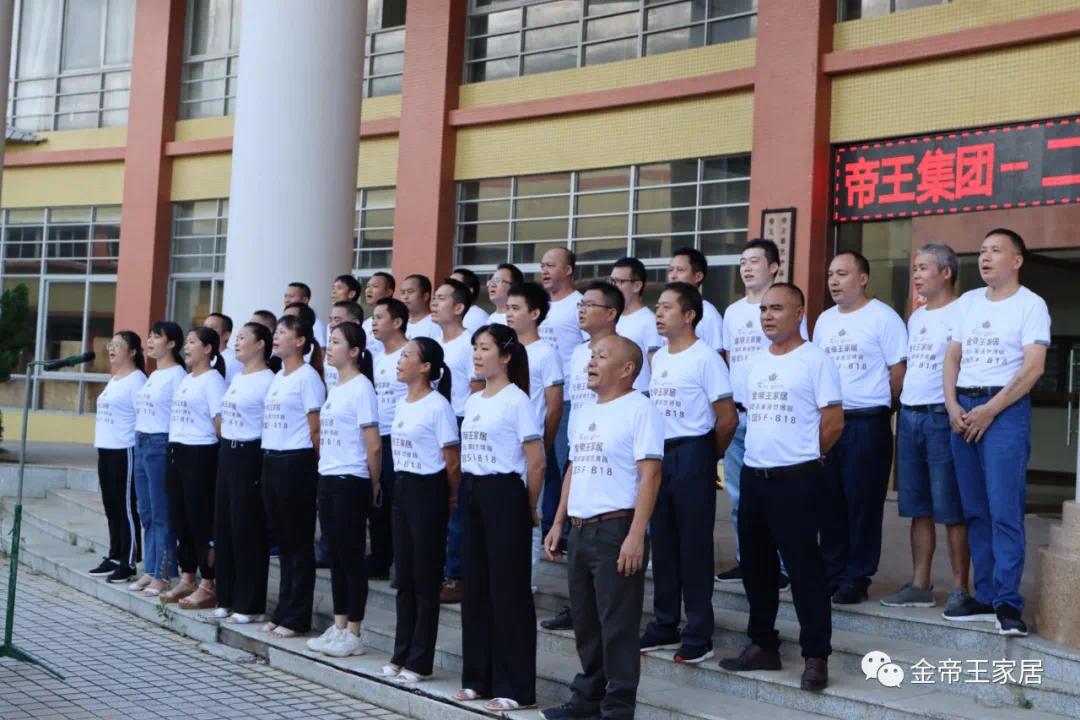 Subsequently, the company employees took the company-organized bus in batches to the restaurant to participate in the event banquet. ▲ General Manager's speech at the event banquet, the banquet begins 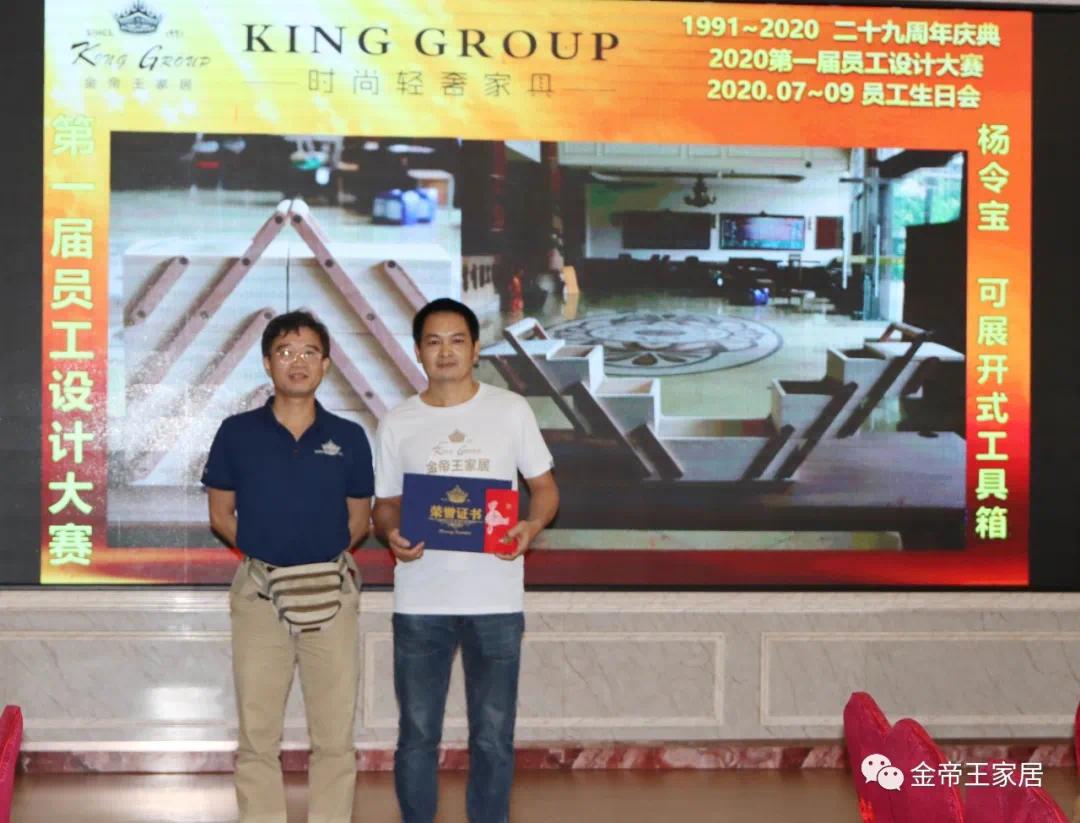 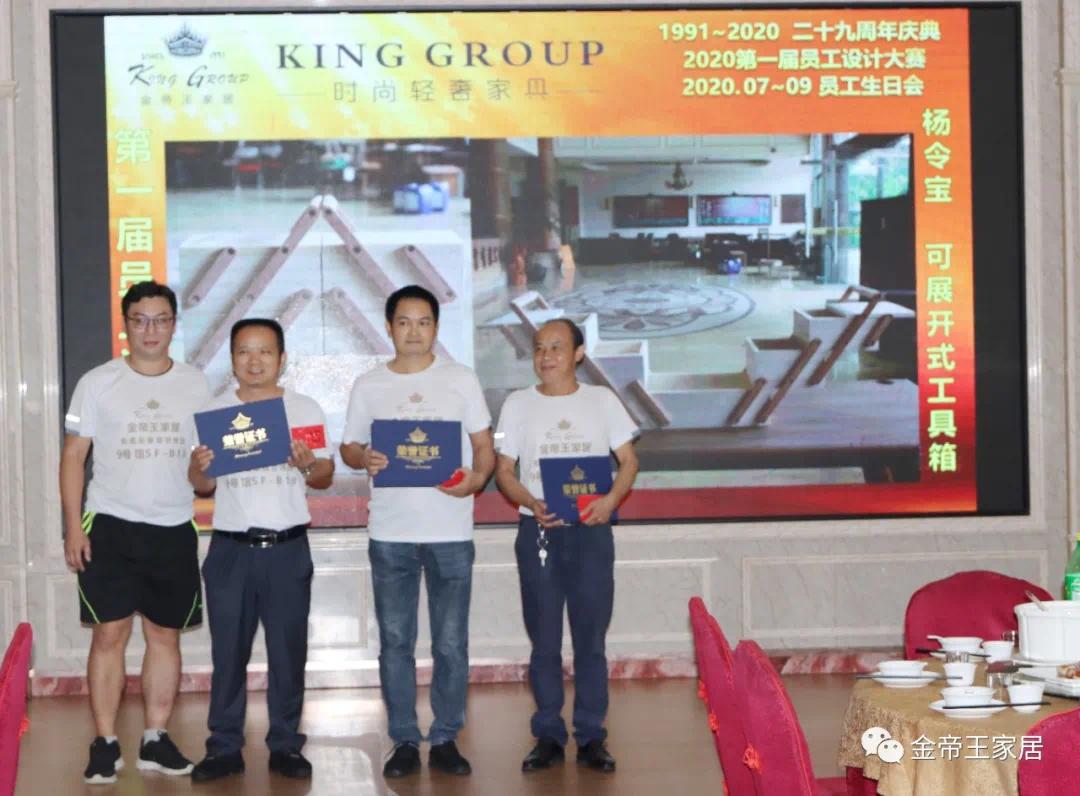 ▲ Director Xiong presents certificates to the winners of the design competition ▲ Mr. Xiong issued a certificate of honor to the winning team of the group activity 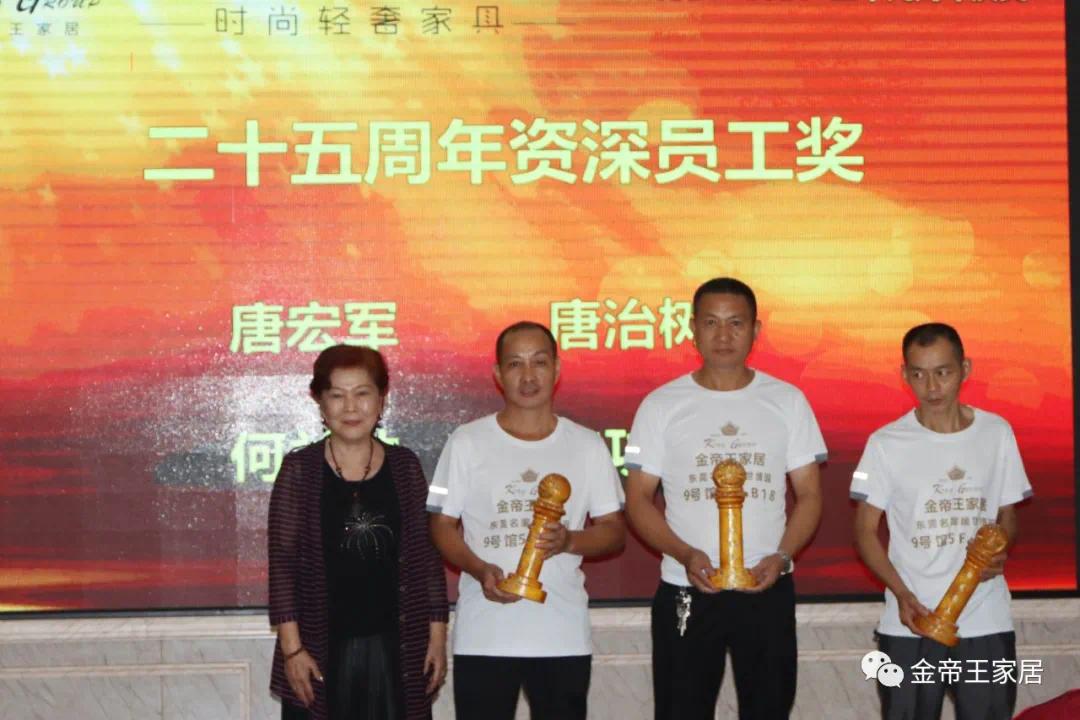 The senior employees of the company are awarded honor medals and trophies to the employees of the 5th, 10th, 15th, 20th, and 25th anniversary. Thank them for their hard work and service to the Emperor Group over the years. 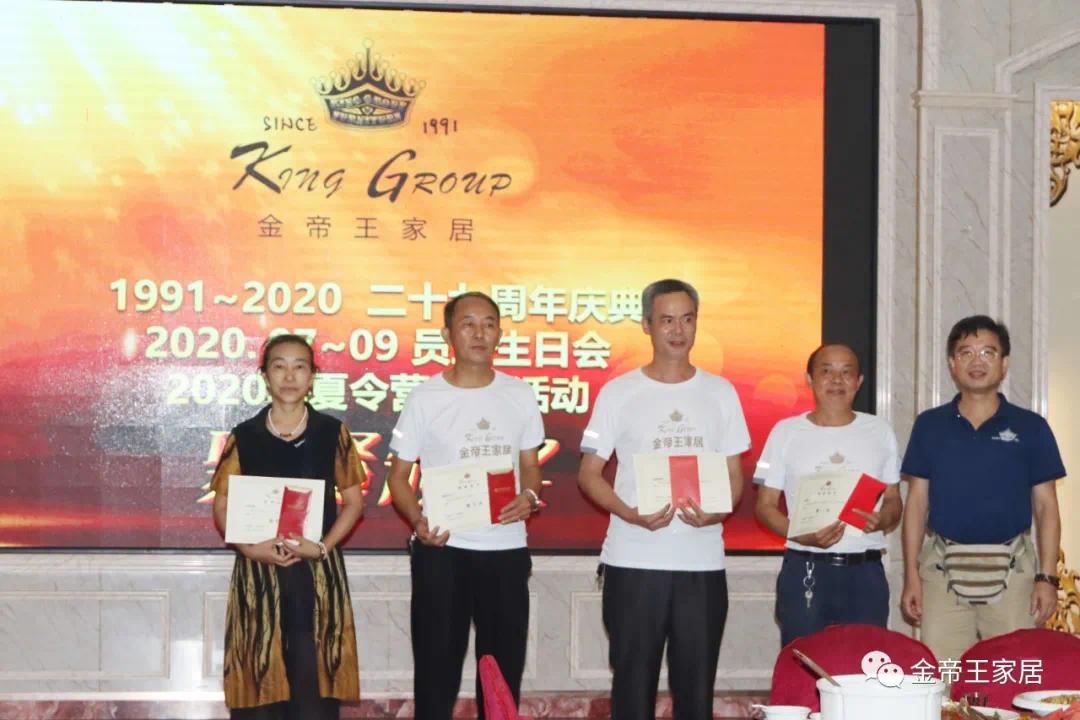 At the lunch banquet, the company meticulously prepared a variety of performances, charming dancing, beautiful poetry recitations, and beautiful English song chorus, etc., so that the employees are busy After work, enjoying the beautiful moments together, the emperor family gathered together to celebrate the anniversary and share the joy. 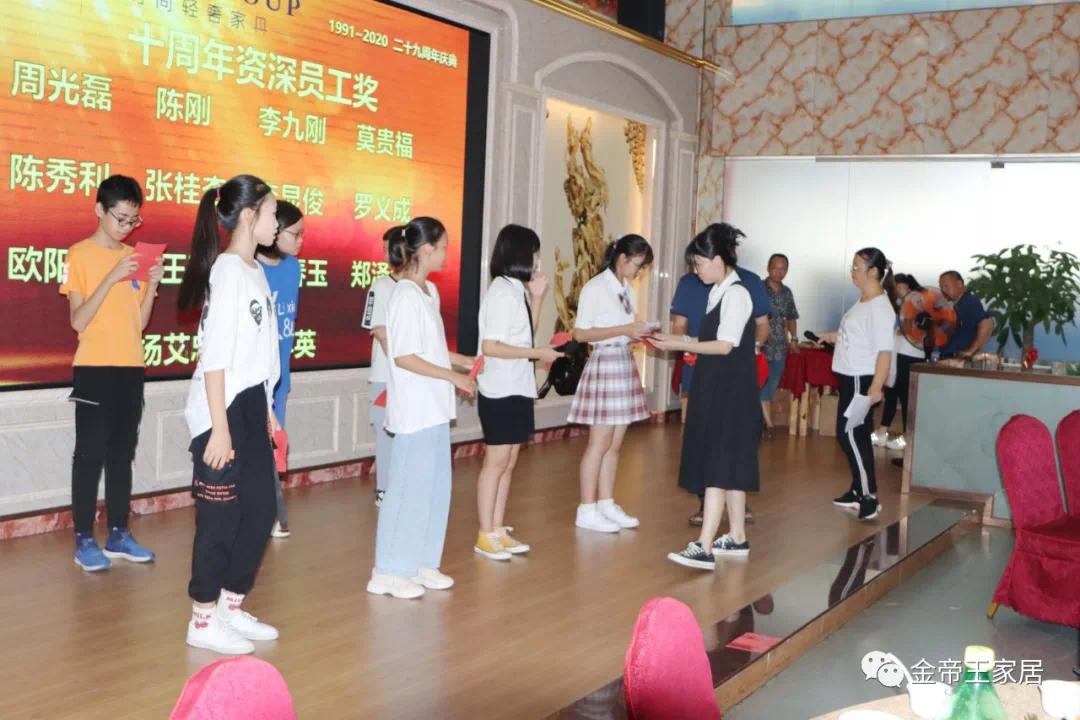 The logistics team sang the factory song for everyone, wishing all employees a happy birthday from July to September. 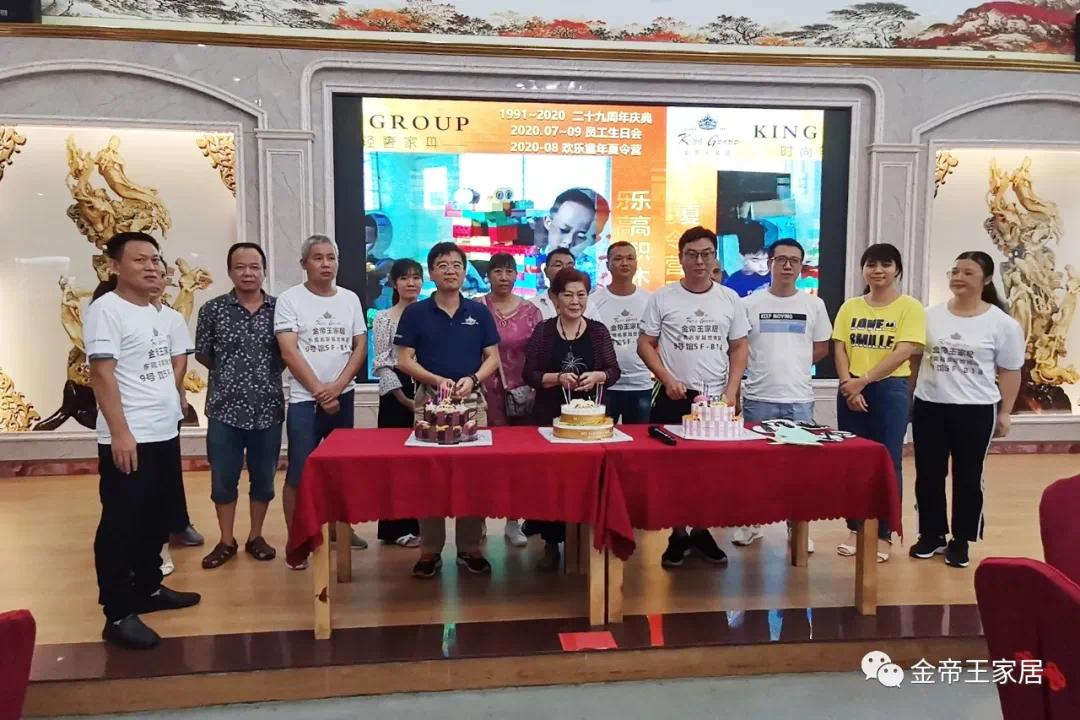 ▲Mrs. Xiong, the general manager, and the factory director Xiong, cut birthday cakes for employees who have birthdays from July to September.

Twenty-nine years of wind, frost, rain and snow, and twenty-nine years of growth and innovation have enabled the Emperor Group to reach today one step at a time! Times are changing. What remains the same is that the company and all employees go hand in hand. The Emperor Group has more and more ways to go. Let us continue to strive for self-improvement, unite and strive to create a more brilliant tomorrow! 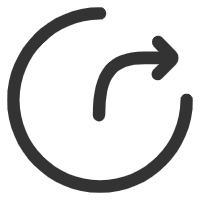